In the last two years, Vice President Gina and I were tasked with dismantling the Pacers during the Corona Virus Pandemic. We then reassembled the Pacers fifteen months later. This was one of the most exhilarating things I have ever done. There is no way I could have done it without Gina.

Before the pandemic, the Pacers had never missed a Saturday meet-up. The way that Gina and I chose to keep the streak going was to go live on the Pacer’s social media accounts and do weekly announcements. That was not an easy task for me as I’m a shy person. However, after a few weeks, I was staring right into the camera and delivering the Pacer’s announcements. This is a skill that I never thought I would acquire.

The year that Gina and I have spent leading the Pacers in person has been a satisfying experience. We got to witness the growth and victories that all of you achieved. I think this is the best part of being in Pacers leadership.

As the Pacers move forward with new leadership, I’m very excited for the club. The new leaders are an all-star team of talent, and they will lead us to the next level.

When I first joined the Pacers, I never thought that one day I would be the President of the club. The truth is I just wanted to run. However, after a few weeks, I realized that what I found with the Pacers was a tremendous amount of community leadership. I also found the woman that I would eventually marry. I can truly say that in the Pacers I found a running family.

It has been a great honor serving as Pasadena Pacers President. I will still be around only now you’ll find me running with the group.

Thank You for your support and let’s go for a run! 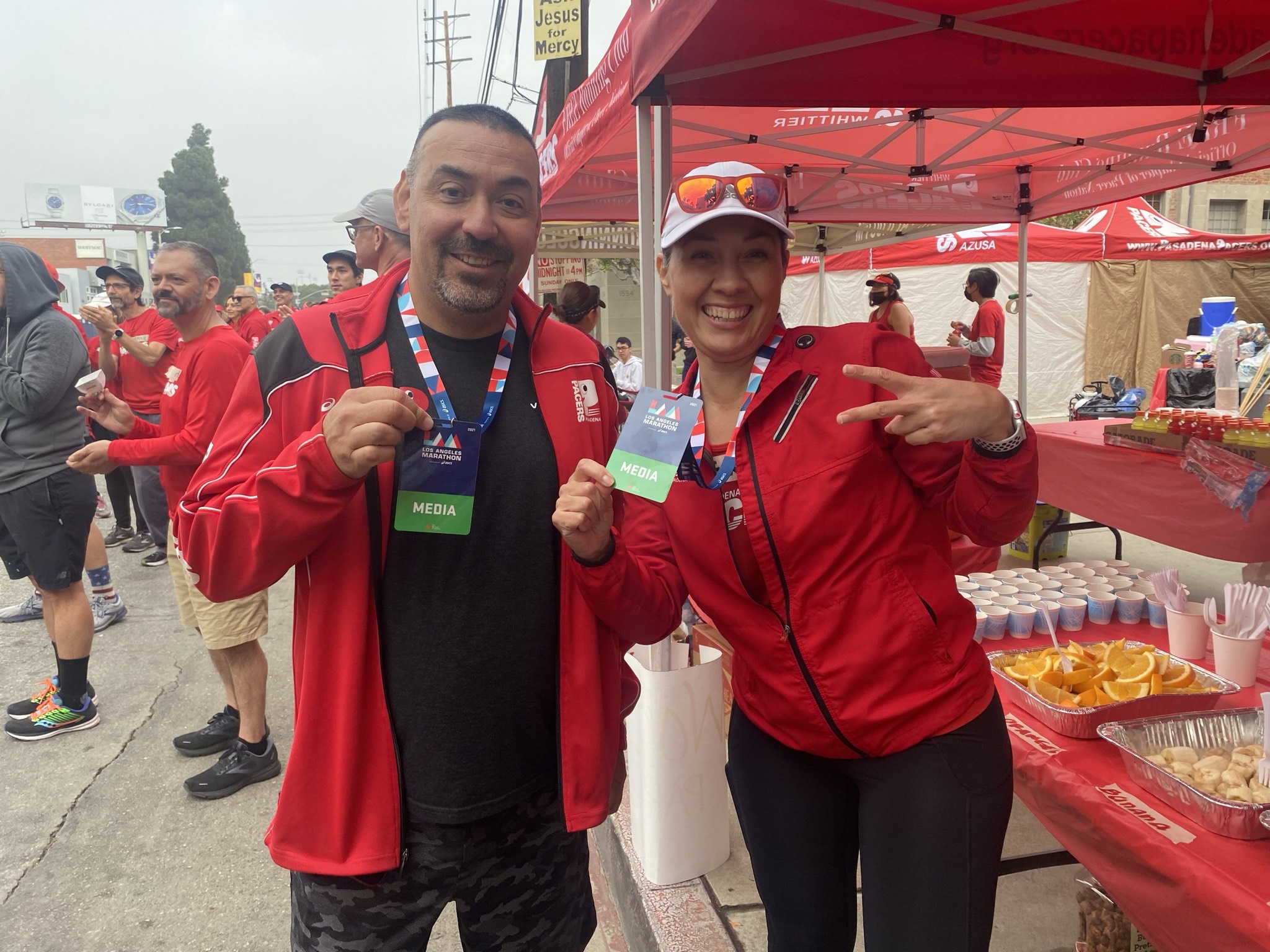